Lignano Sabbiadoro is an important modern tourist town of the upper Adriatic coast arised around 50 years ago near the mouth of the Tagliamento river (at first called lignano Pineda now Lignano Pineta) and at the end of a sandy peninsula that advised the current denomination : Lignano Sabbiadoro.
The oldest quote of Lignano dates back to XII century (Chronicon Altinate) and it refers to episodes happened probably in VI century: “Quintum litus quod appellatur Lugnanum propter hoc quod luporum multitudo […] sic Lugnanum litus dicendum est” . The anonymous author of this chronicle quotes a beach named “Lugnanum” due to the many wolves in the area (perhaps stemming from the word lupinianum or a similar word).
Subsequently the name reappeared roughly around 1300 as “Lugnam” and then still in the 1402 as “Lugnani”.
Despite some historic clues test the existence of the first nucleus of life in peninsula of Lignano until the Roman era, another hypothesis dates back it to a place perhaps of “Lunius” propriety.
The last hypothesis could stem the name from wood “legno/legname” about the trunks that were going down along the river Tagliamento, led by “zatàrs”, at the mouth of the river were charged on venetian “trabaccoli” and transported at the Venice’s arsenal where they were used to build ships and to make solid the islands. 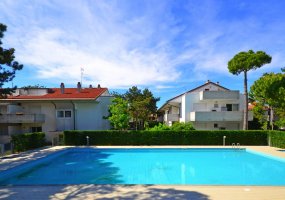 The holiday village Parco Hemingway is situated at about 800 m. from the beach,... 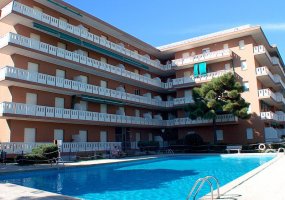 The residence SHAKESPEARE is situated at about 300 m. from the beach of Lignano... 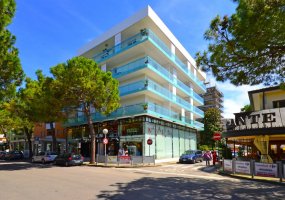 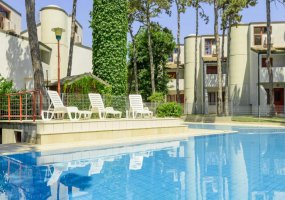 The resort HOLIDAY VILLAGE arise in a quiet and green pinewood and is located... 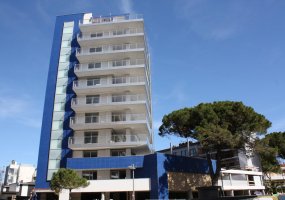 The new apartment house NASHIRA (2018) is situated in Lignano Sabbiadoro,... 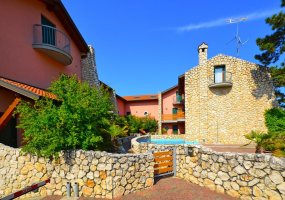 The residence RIO is located between Lignano Pineda and Lignano Sabbiadoro at about... 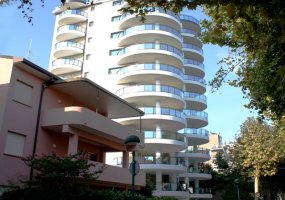 The recently built SKY RESIDENCE (2009) is located in the city centre... 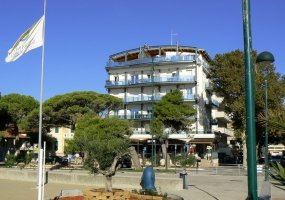 The renewed (during 2018) building SUNBEACH is situated directly... 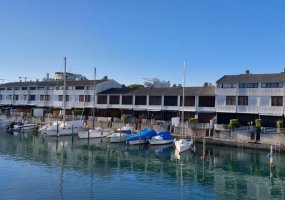